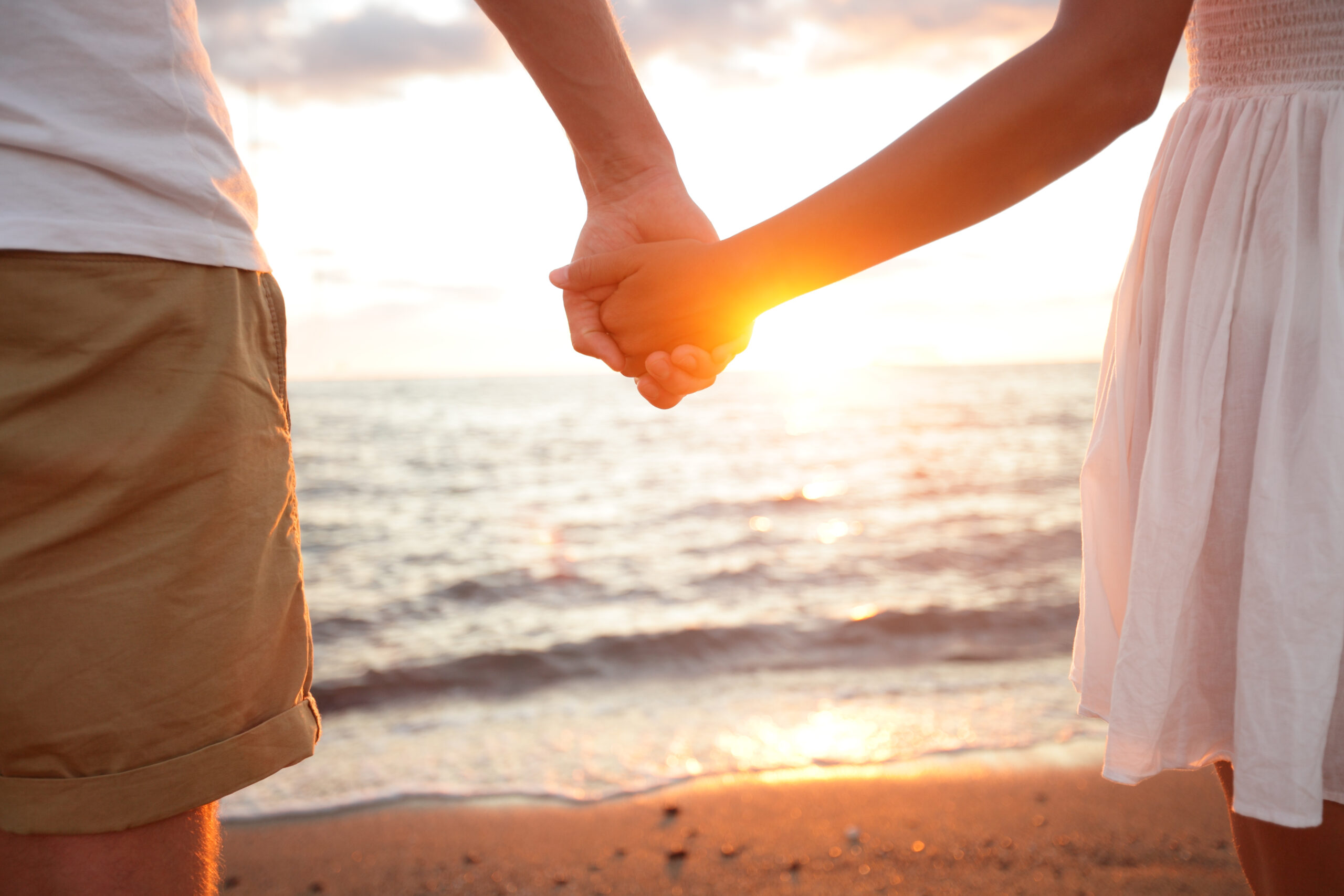 According to Dr. John Gottman there are several relationship myths that can undermine a relationship – including ideas commonly promoted by relationship counsellors. Understanding these myths helps a couple to have more realistic expectations of their relationship.

Calm open communication about our grievances leads to a better relationship

Couples are often advised that in place of screaming arguments, non-judgmental listening and acceptance of your partner’s relationships issues – including reflecting back and validating these statements – will transform your relationship. Gottman advises that when applied to intimate relationships this often does more harm than good, as the bottom line is that this method of communication is an invitation for one partner to trash the other while expecting the other to calmly accept it. Even when applied successfully in the short term it is rarely a sustainable solution, often leading to distress within the relationship.

Major differences of opinion will destroy a relationship

Gottman believes that contrary to popular belief a good relationship does not always involve the resolution of conflict. His research found that 69 percent of conflicts involved perpetual or unresolvable problems, and that differences in values and ways of seeing the world can be the source of years of disagreements without either party ever changing. Successful couples understand this and accepts ;each others differences, often resolving to agree to disagree.

Many successful marriages allow space for arguments to “blow over” rather than see every argument as needing to be thoroughly dissected and analysed. Often each partner can have some space and return some time later pleased to see each other without having to dig up the issue again in order to feel it is ‘resolved’.

Gender differences are a big problem

How to Have a Successful Relationship: Part 2 – Behaviours that predict the end of a relationship